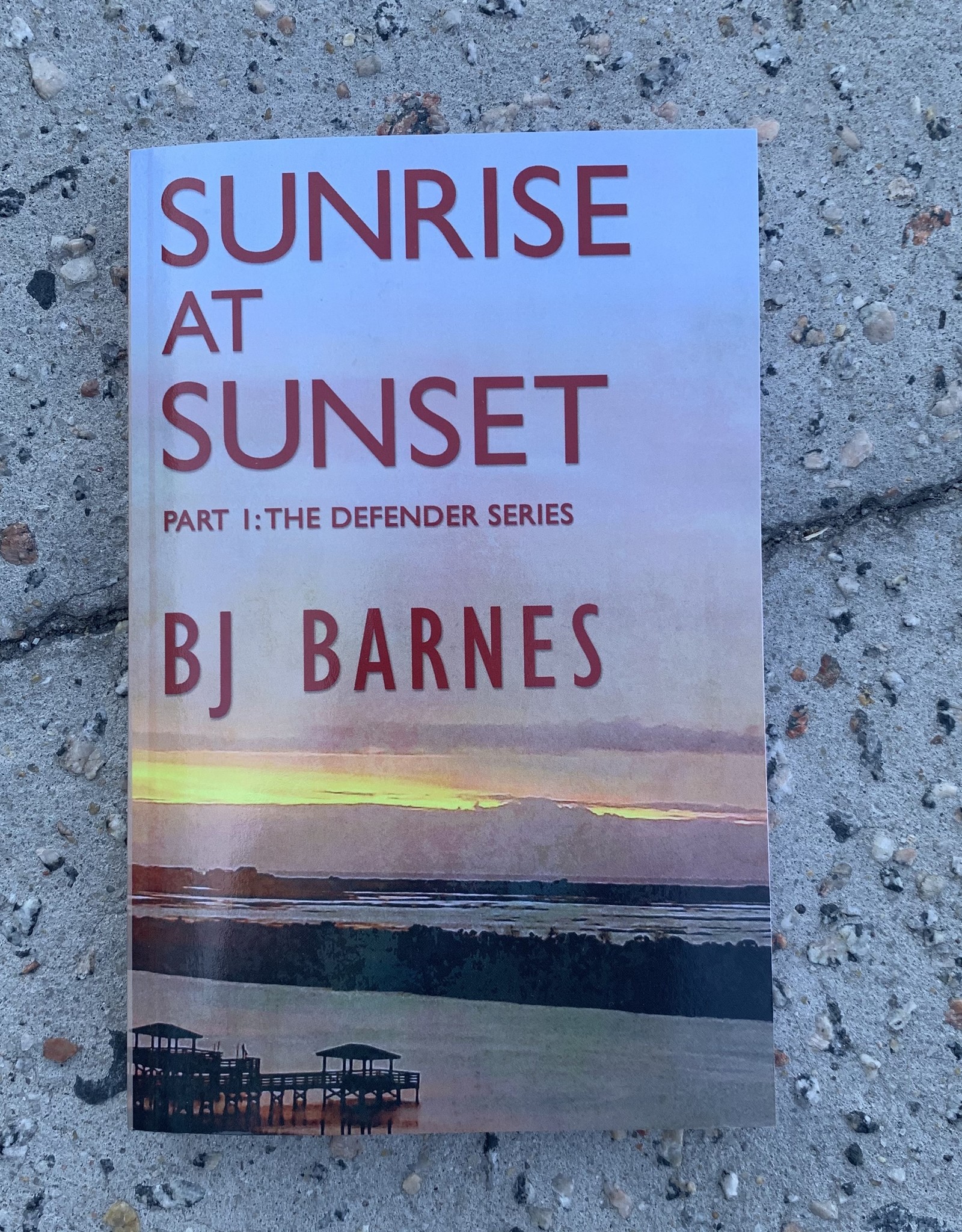 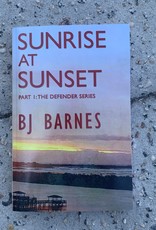 June in Sunset Beach is supposed to be a time for sun, fun and family. This June it was going to be anything but for the families in this beautiful beach town. Little did anyone realize this North Carolina town would be forced into the national spotlight. Terrorism, murder and intrigue had come to visit. Vacationing Sheriff TJ Sloane was out of his jurisdiction but not out of his element. The intrigue quickly became personal and this career law enforcement officer was going to be pushed further than he had ever been pushed before. Sunrise at Sunset is the first of a trilogy as part of the Defender Series. This first book deals with murder, and terrorist activity that is supposed to happen in other places around the world, not Sunset Beach, North Carolina. The players are from around the globe but Washington, DC seems to be the epicenter of what’s wrong with America's Intelligence community, and Sunset Beach is where it begins. Will the country survive? 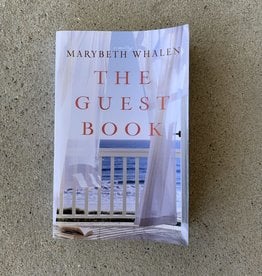 Macy Dillon is back at Sunset Beach to meet for the first time the boy, now man, who for twenty-five years she exchanged drawings with.  Questions of her childhood, loss, and longing for love are explored local author, Marybeth Whalen's The Guest Book.
Add to cart
THE GUESTBOOK
$15.99 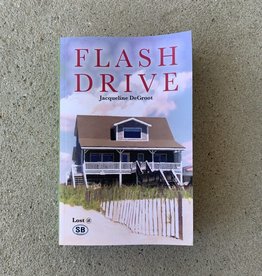 You have heard of 50 Shades of Gray -- well there are more shades than that on this little island of Sunset Beach. All it takes is a found flashdrive and the rest is.....for adults only!
Add to cart
FLASH DRIVE
$23.99 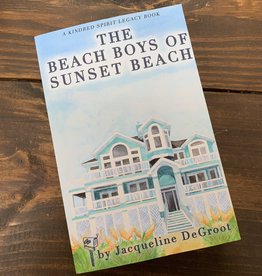 The Beach Boys of Sunset Beach—ten men who graduated from Stanford together go on to become successful in their vastly different fields while remaining good friends as they take on life's challenges. Five years earlier, they pooled their money and bought
Add to cart
BEACH BOYS OF SUNSET BEACH
$27.99