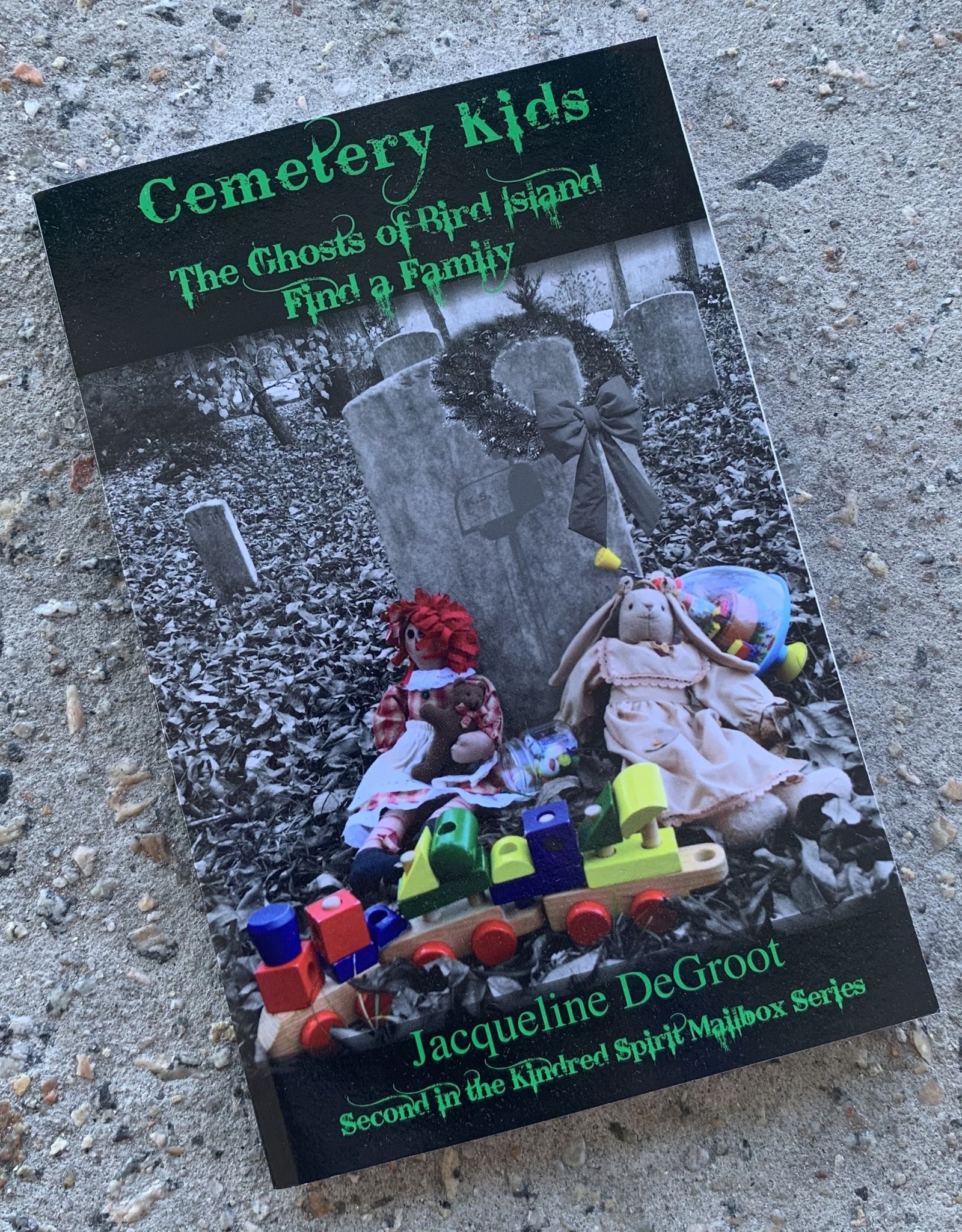 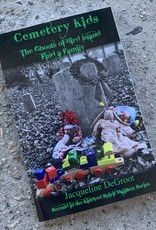 As Christmas approaches, Drew and Piper have their hands full with Kevin and eight bumbling ghosts. Connor, having become Kevin’s best friend, is now using his powers to protect Kevin from bullies at school. Piper is concerned that by him doing this, he could become a bully himself.

Holly, Nicholas and Victoria earn their form through very different rescues—one of which has Drew and Piper making long range plans. But Drew’s ex-girlfriend Marin has plans of her own. She wants Drew back and will go to any lengths to make that happen. The cemetery kids, through their misguided shenanigans, manage to convince Marin that Piper is an evil witch, when she’s really the evil one.

Kevin shows the stuff he’s made of when danger confronts his enemy; and one timely rescue due to the cemetery kids’ premonitions, becomes a game changer for the whole family. Christmas is a time of comfort, joy, and peace. For Piper, Drew, and their new family, the peace they seek is hard fought. But they’re working as a team now, so they’re worthy opponents for anything that could come their way.